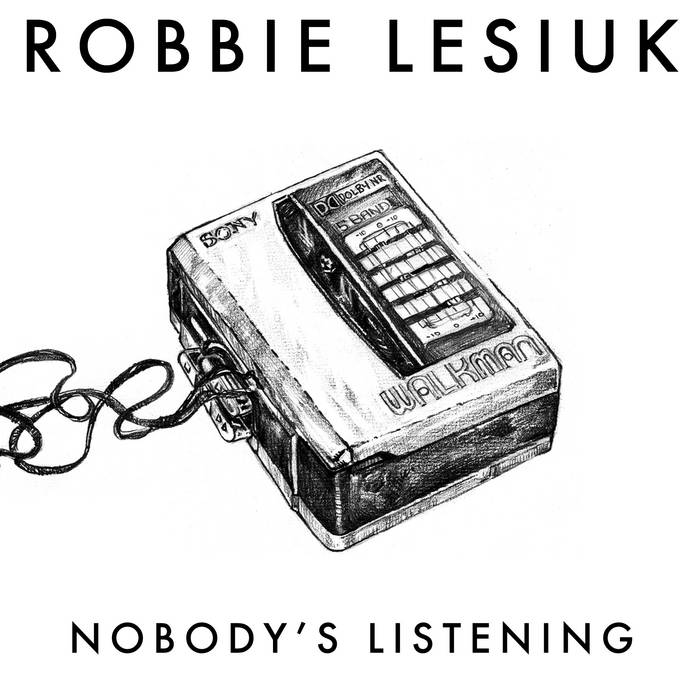 My first solo album. Written with the help of Paul Tonner, but performed and recorded entirely by myself with whatever instruments were lying around the house, or that I could beg, borrow or steal from friends.

Bandcamp Daily  your guide to the world of Bandcamp

Exhumed and Gruesome's Matt Harvey checks in, with jams from Cannibal Corpse, Midnight and more